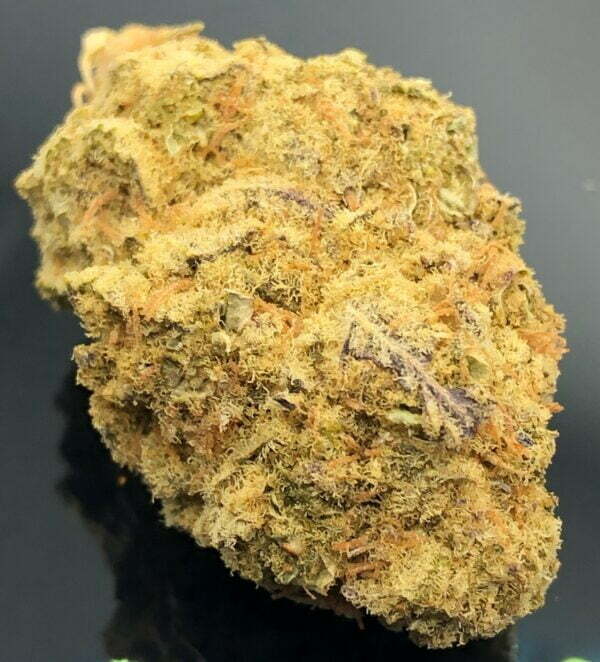 The origins of this Hawaiian original are murky: It’s known to be a potent native of the islands, but its exact genetics, including the ratio of sativa to indica, are a mystery. THC levels reportedly can top 21%-24%, making this an especially powerful medical option. CBD contents, on the other hand, aren’t widely known, so Hawaiian Punch isn’t recommended as the only form of treatment for seizure disorders. But it is known to be an effective mediation for anxiety, pain, migraine headaches, stress, depression, and mood disorders. The high is said to be intensely euphoric and happy, with a strong dose of creativity a clear-headed outlook. Paranoia and cottonmouth are the adverse effects most commonly reported by users of Hawaiian Punch, though dry eyes, dizziness, and headaches are also possible. This strain has a smooth, sweet flavor with hints of the tropics and pineapples. The aroma has spicy notes. The nugs are dense and forest green, with a dense frosting of resinous trichomes. Outside its home state, Hawaiian Punch is most popular on the West Coast of the United States and Canada.

There are no reviews yet.

Be the first to review “Hawaiian 🌺 Punch” Cancel reply 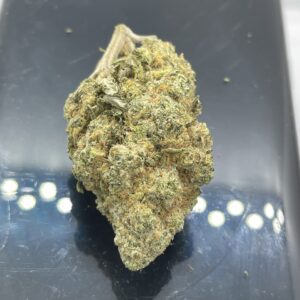 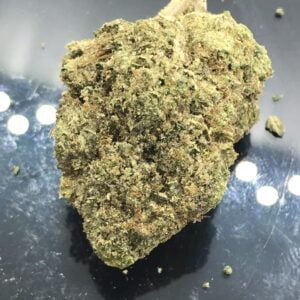 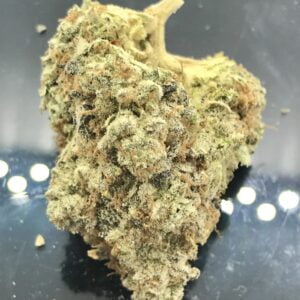 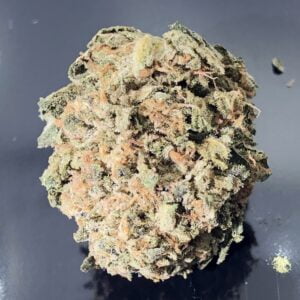 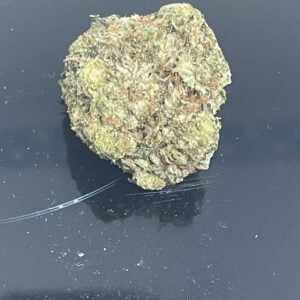 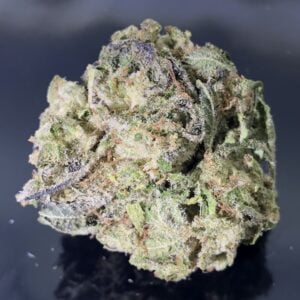 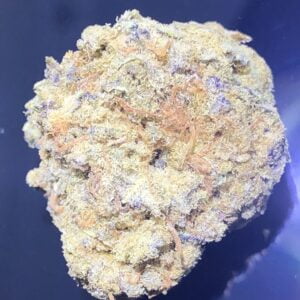 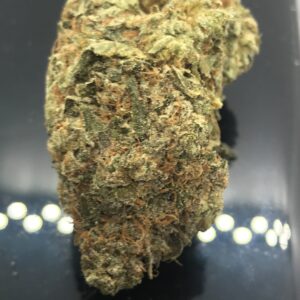 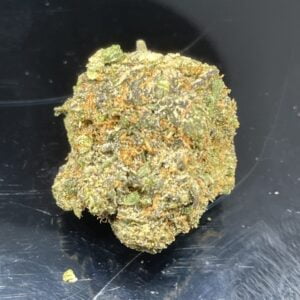 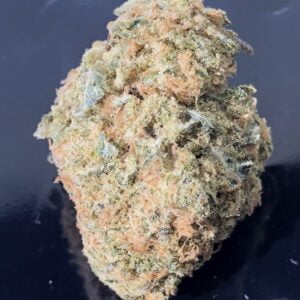